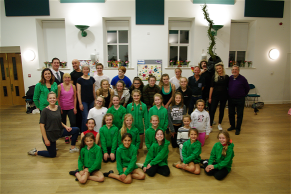 “Something BIG is coming to Yeadon Town Hall”

– that’s the tag line for this year's production of Jack and the Beanstalk. But as well as the dastardly giant Blunderbore there’s another big addition to this year’s production; a relaxed performance - specially modified to assist people with learning difficulties and people living with Dementia, and also the provision of sign language.

Peter Long, president of the charity behind the pantomime (and the show's writer and co-director) explained ”Yeadon Charities Association have been staging pantomimes for 78 years. The panto funds our work helping lots of people in the community including the Memory Lane dementia cafe. Making the wonderful tradition of pantomime more accessible just seems like the right thing for us to do, and we think we're the first amateur pantomime in the area to try this”.

Relaxed performances are becoming more popular in professional theatres and involve alterations being made to the way the show is staged in an attempt to make the theatre experience easier for people with learning difficulties and those suffering from dementia. House lights are kept partially illuminated and loud sound effects and music are quietened down. The pantomime team are also producing a Story Book which will explain the story, introduce the characters and explain any surprises in the show before they happen. It will also help users to understand some of the more confusing quirks of pantomime – such as the leading boy being a girl and the dame being a man! This book will be available beforehand to allow parents or carers to go through it before attending the theatre. Finally there will be a British Sign Language interpreter signing the show at this performance.

Chris Eddison, the pantomime’s sound designer, was inspired to organise the scheme having seen professional theatres staging relaxed performances. He said “professional theatre is opening up far more for people with disabilities. Gone are the days of just having a wheelchair ramp or a lift and calling yourselves accessible. There are lots of new and exciting ways for many more people to enjoy the magic of theatre. We’ve got big ambitions for the future to stage productions that are even more accessible, but this seemed like a great place to start. We hope that our work will encourage more local theatre companies to make their performances accessible too”.

A visit to see a pantomime during the festive season is a great family treat and the Yeadon Pantomime team hope these new additions will allow many more people, young and old, to enjoy Yeadon’s modern, funny and award winning pantomime together.

Rehearsals are now underway for Jack and the Beanstalk and tickets can be booked at yca.amateurboxoffice.co.uk. The show runs from the 20th to the 28th January at Yeadon Town Hall. The Wednesday 25th January performance will be relaxed and signed. It is suggested that people wishing to make use of the BSL interpretation sit to the right hand side of the stalls (view of the signer from the balcony may be restricted). 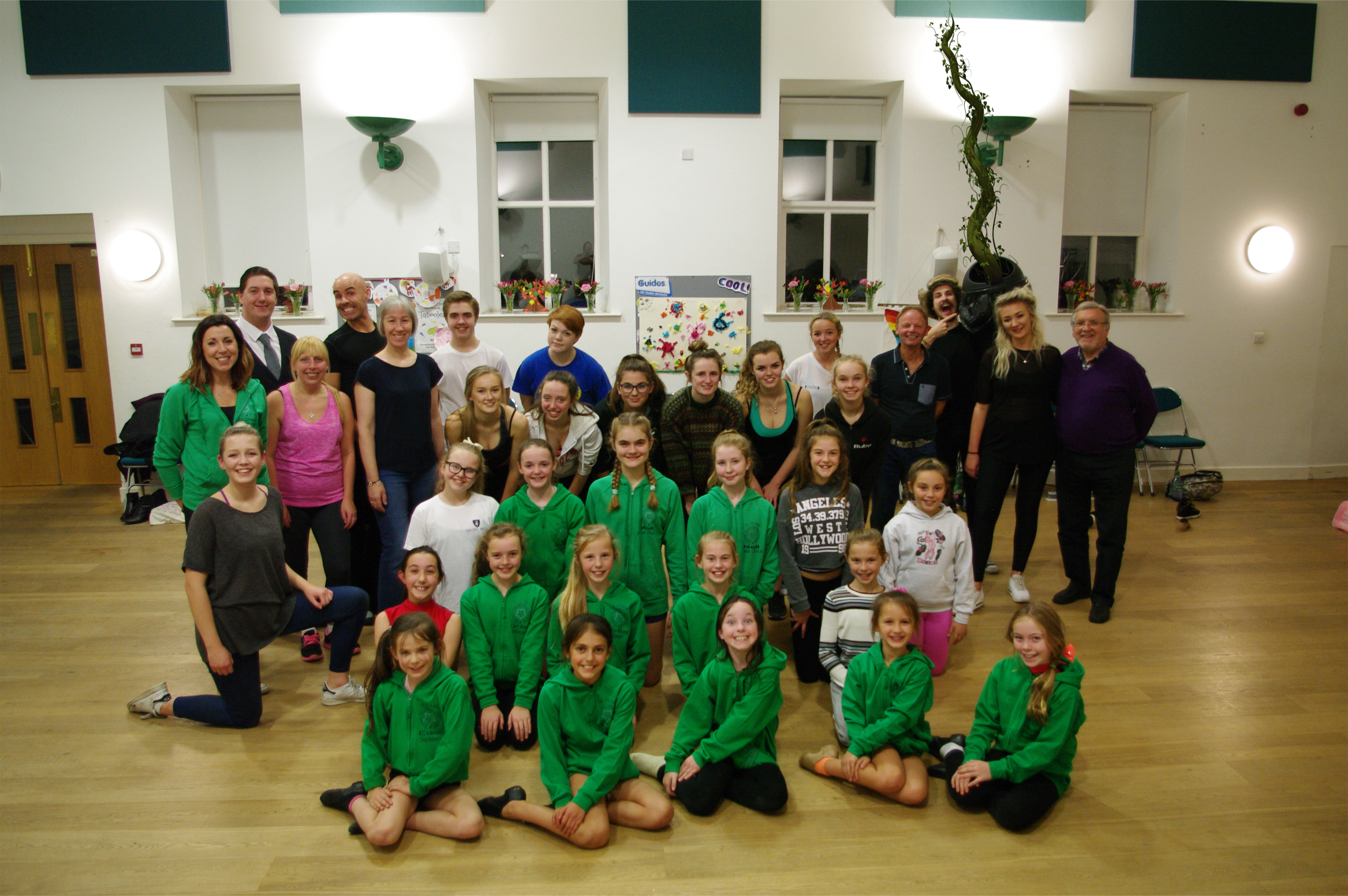