Thousands of visitors are expected to flock to the city’s Potternewton Park on Bank Holiday Monday 28th August for the dazzling procession of floats and stunning costumes from across the UK. The parade already looks set to break records with around 2,000 revellers made up of over 30 costumed troupes and 50 large scale King, Queen, Prince and Princess costumes signed up to take part on the big day.

Organisers of the Carnival, which in 1967 was the first of its kind in Europe to feature all three essential Caribbean carnival elements of masquerade, music and a parade – have been working closely with artists, funders and partners on a programme of celebratory events to mark the milestone anniversary.

Carnival Founder and Chairperson Arthur France said, “As well as enhancing the annual events that are so popular every year, our 50th anniversary programme will include new activities and projects that will share the heritage and history of the carnival as well as the spectacle that makes it one of the North’s most adored events.”

Highlights of the lead up to the August Bank Holiday extravaganza, include a city wide pop up photo booth taking 500 portraits of people sporting four head dresses commissioned by Leeds Inspired, and a summer exhibition supported by the Heritage Lottery Fund which captures 50 years of the Carnival with photography, footage, archive materials and more as well as an oral history project to gather the memories and stories of the pioneers who brought Carnival to Leeds.

With over 160,000 attending last year’s Carnival, this year’s parade promises to attract bumper crowds. Mr France said, “We are already receiving national and international queries from carnival fans planning to be in the city for our 50th anniversary next year with hundreds of former Leeds residents ‘coming home’ for Carnival. This is a landmark moment not only for the Carnival but for Leeds to showcase how very proud we are of one of the few events that can truly unite people from all walks of life”.

Councillor Judith Blake, Leader of Leeds City Council, added, “Leeds West Indian Carnival has become a cornerstone of our city’s cultural calendar and moreover a symbol of the diversity and togetherness that exists here in Leeds. As the longest running event of its kind in Europe, the carnival is a big milestone on our journey to become European Capital of Culture 2023 and continues to be a landmark occasion that makes a significant contribution to the local economy, boosts the city’s cultural offering but most importantly helps to foster a sense of community spirit and civic pride year after year.”

Arts Council England support means that the much anticipated annual Leeds Carnival King and Queen Show, which showcases dramatic large scale costumes will make its fourth showing at West Yorkshire Playhouse on August 25th and will feature a brand new Carnival Choir made up of 50 voices from the local community and accomplished singers, performing calypso melodies with choral styling.

A special addition to the annual celebrations will be acclaimed artist Clary Salandy’s modern interpretation of The Sun Goddess – the very first winning Carnival Queen costume – as well as a duplicate of the costume by Leeds costume design royalty Hughbon Condor.

Support from LeedsBID (Leeds Business Improvement District) will see the popular Pop Up Carnival, first aired at the 2014 Grand Depart, taking Carnival to unexpected places throughout the summer.

Andrew Cooper, Chief Executive of LeedsBID said: “LeedsBID is delighted to be continuing its support of one of the city’s iconic annual events in its 50th anniversary year, and helping to make this celebration even more memorable by taking it on tour, giving new areas and audiences throughout the UK a sample of Leeds’ unique carnival vibe.”

“This has been made possible by the financial contributions of businesses through the LeedsBID business plan which has a clear strategy of supporting and amplifying existing events which showcase the city, its organisations and people.”

More announcements and surprises are planned in the months to come including announcing the big name international soca music artists appearing at the King & Queen Show and on the main stage on Carnival Day thanks to Leeds 2023 support.

Mr. France added, “I never dreamed that when I came to the UK 60 years ago in 1957, I would be a part of something as amazing as the Carnival. To be a part of this historic moment decades later in the city I love is a dream come true for me and I look forward to the streets of Leeds being transformed by culture, unity, colour and joy.”

More details of Leeds Carnival 50 events are available at www.leedscarnival.co.uk on 0113 3070001 and Twitter @CarnivalLeeds using #CarnivalHappy . 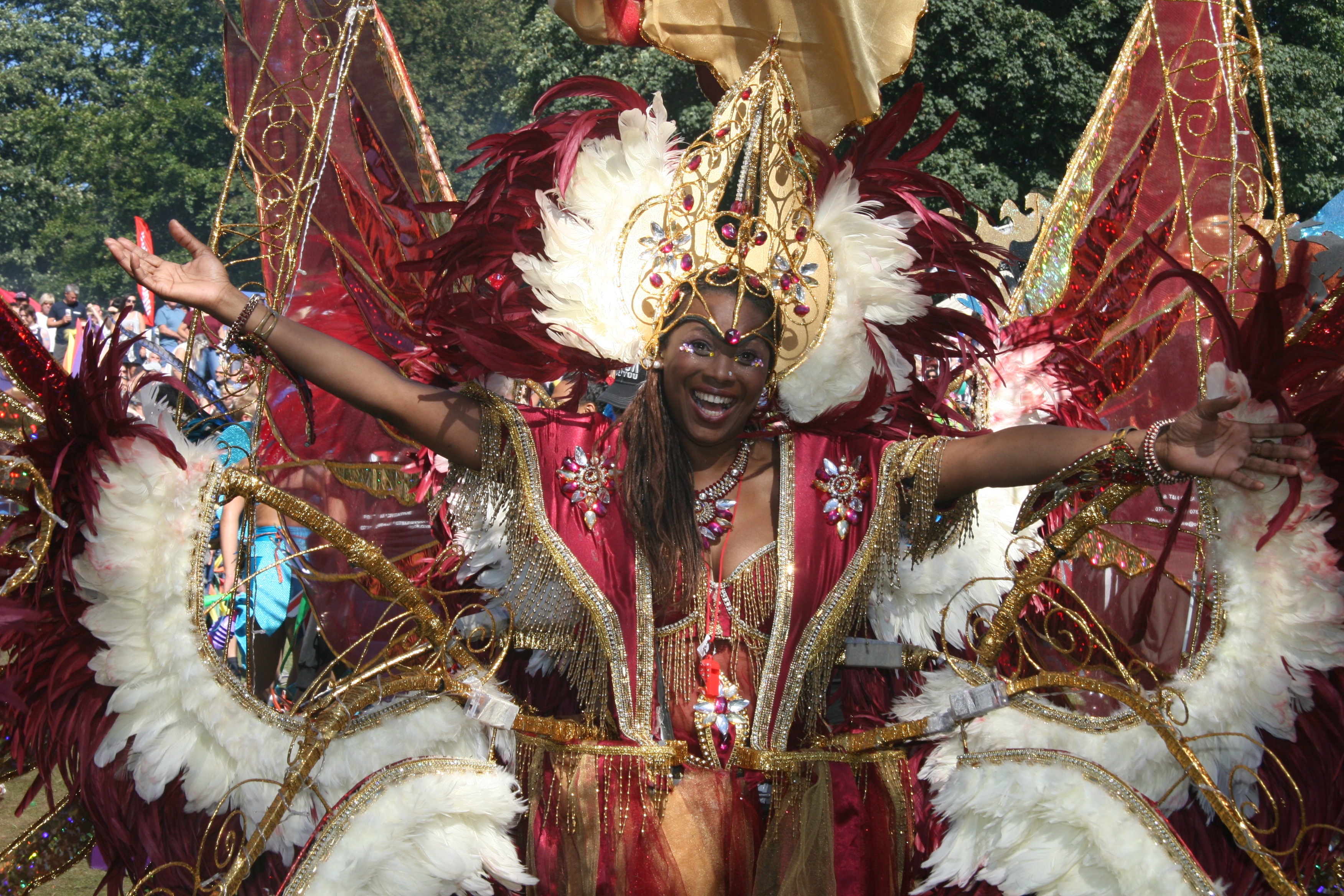