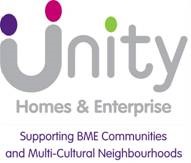 A previously run-down part of Little London in north Leeds has been regenerated with the completion of a new £1.8 million affordable homes development.

They replace a number of Council-owned bedsits which had become derelict.

The new properties have been constructed with red masonry to replicate buildings of similar character in the area.

Holborn Court is sited adjacent to a number of local amenities including a supermarket, and is a short walk or bus ride away from Leeds city
centre.

All 17 properties have now been leased to tenants.

Ali Akbor, chief executive of Unity Homes and Enterprise, said he was excited by the completion of the project.

Mr Akbor said: “Little London is an area Unity is very familiar with as we already manage a number of other properties locally. The Holborn Court site had been lying empty for several years and we welcomed the opportunity to bring it back into use through the 2015-18 Affordable Homes
Programme.

The flats, built in three separate blocks, are of the highest quality and the feedback received from tenants has been incredibly positive.

We are especially proud of the bungalows which have been specifically designed for people who find it difficult to get around. Very few housing associations are directing resources to this type of property and I’m delighted that Unity is leading the way.

Our core objective is to deliver first class affordable homes for the neighbourhoods and tenants we proudly serve.

With a number of other Unity developments nearing completion, Holborn Court is further evidence of our success.”

Ian Bailey is a former soldier who served with the British Army for more than 10 years in various parts of the world - including Canada, Kenya and Northern Ireland - before resettling in Leeds. He moved into his new flat in Holborn Court before Christmas and says he feels very much at home.

Mr Bailey said: “I’m over the moon. There is plenty of space, including a big bathroom and kitchen, and there’s room for my son to come and stay. But because of the super insulation in the loft, the flat stays warm.

“I do some voluntary work for the Royal British Legion, who have helped me to carpet the property and buy a fridge freezer. However, I am particularly grateful to Unity staff for the support they have given me right from the start of the bidding process. They’ve been brilliant. 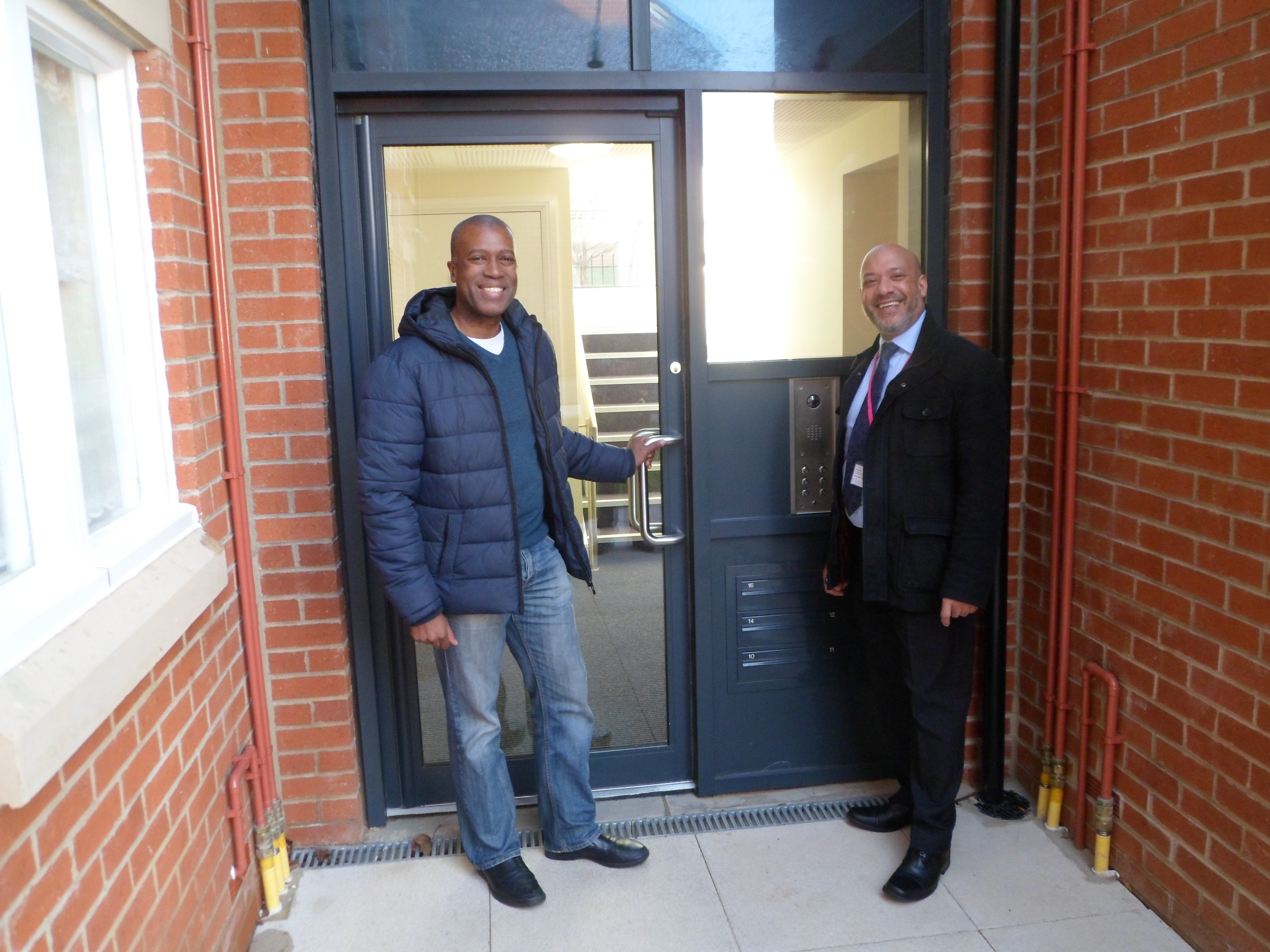 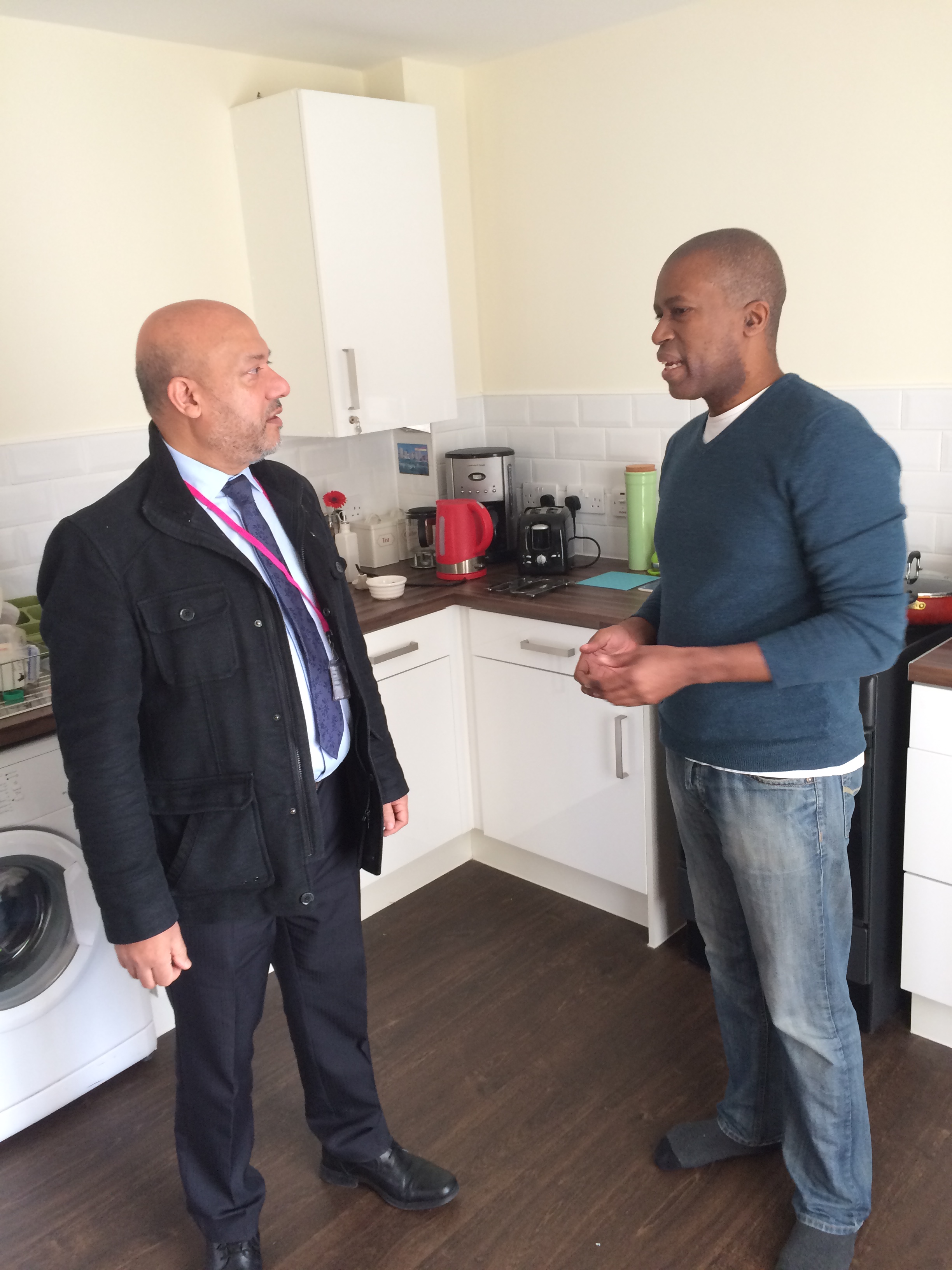 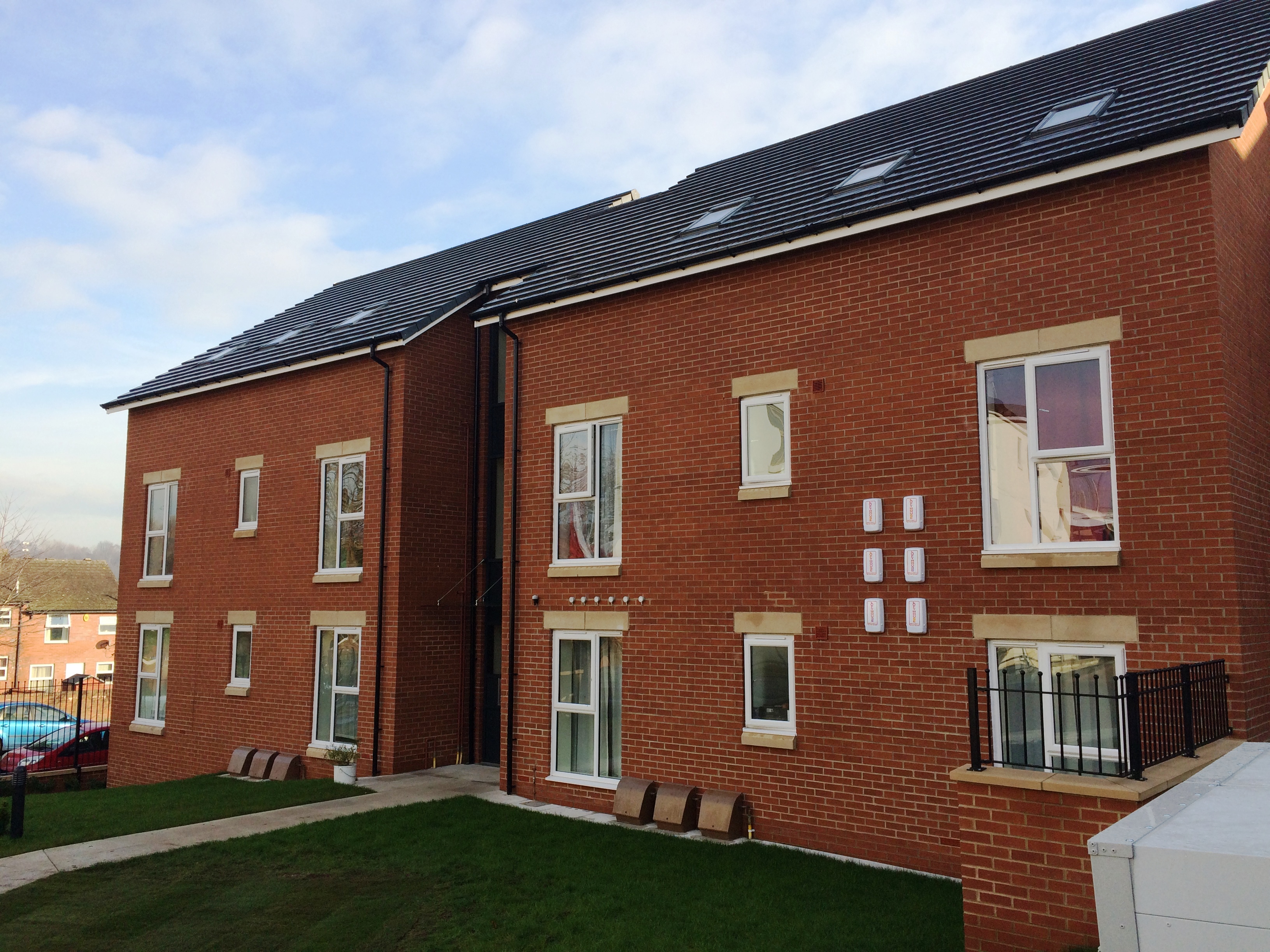 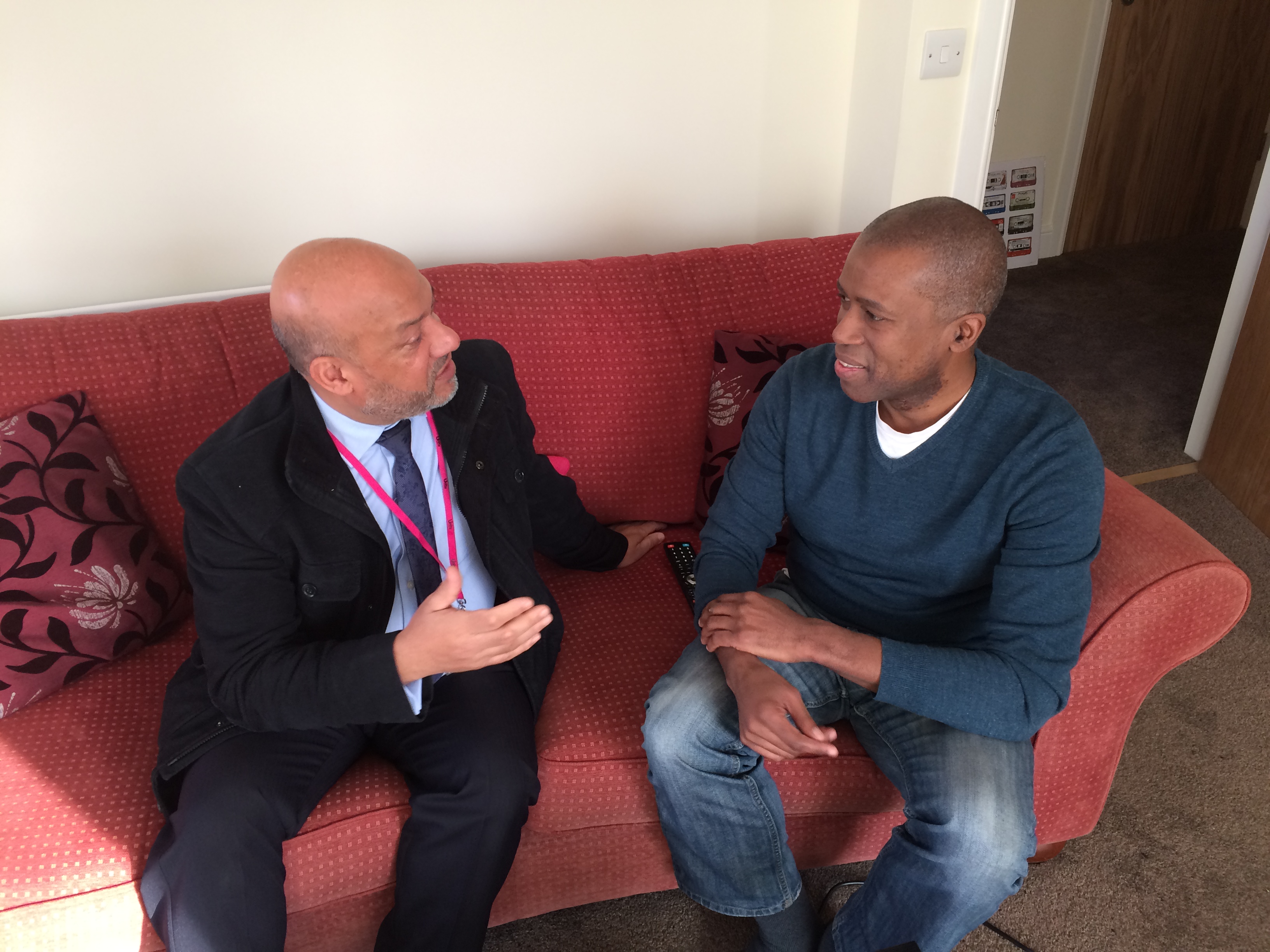