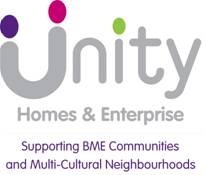 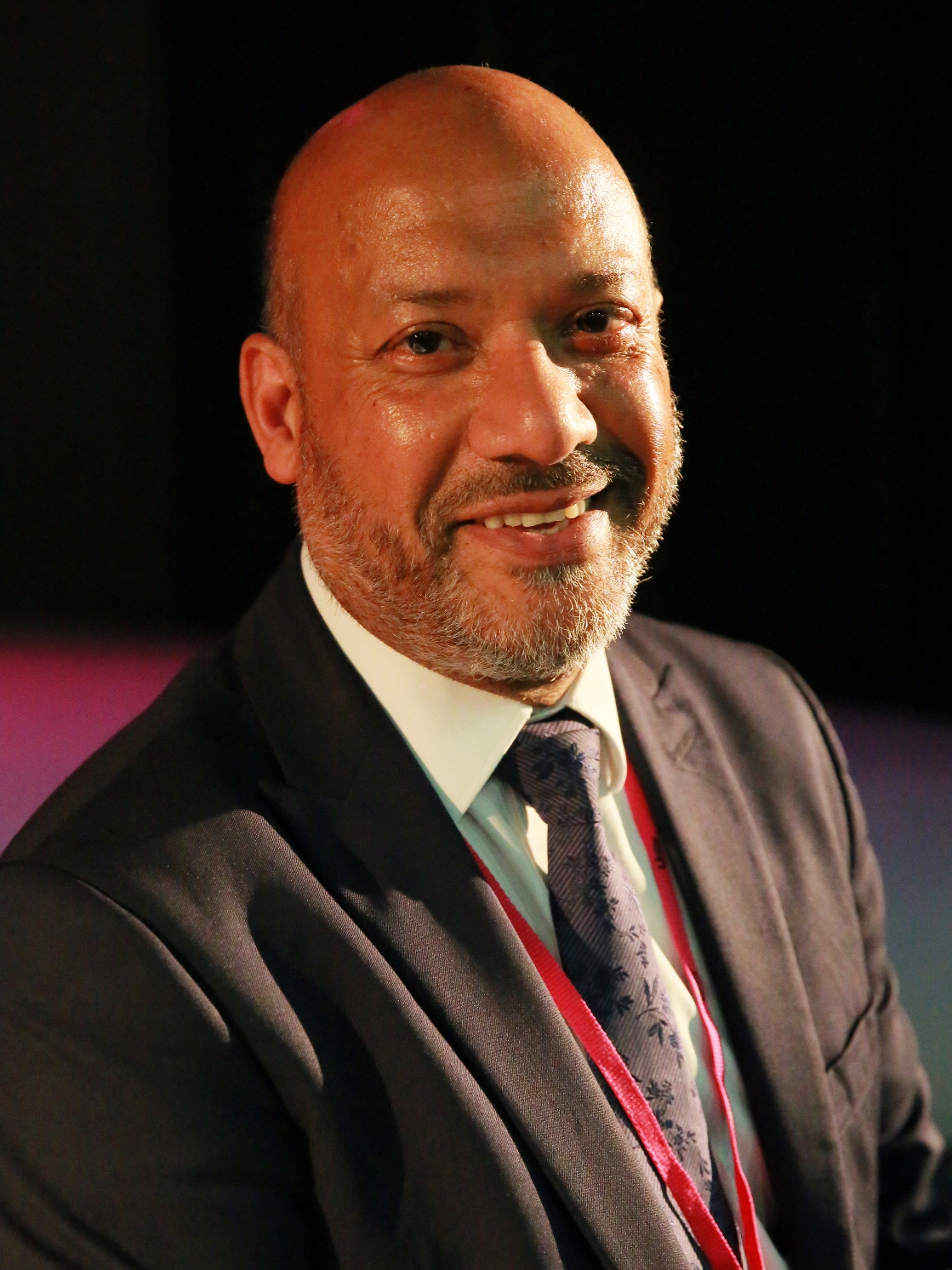 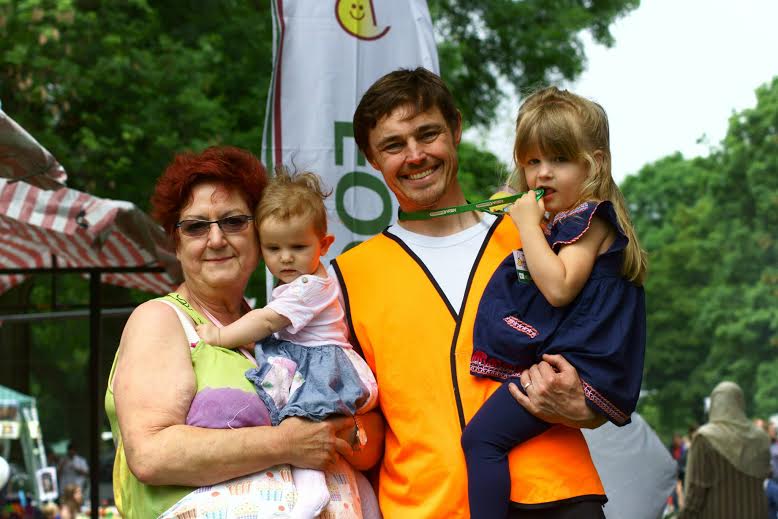 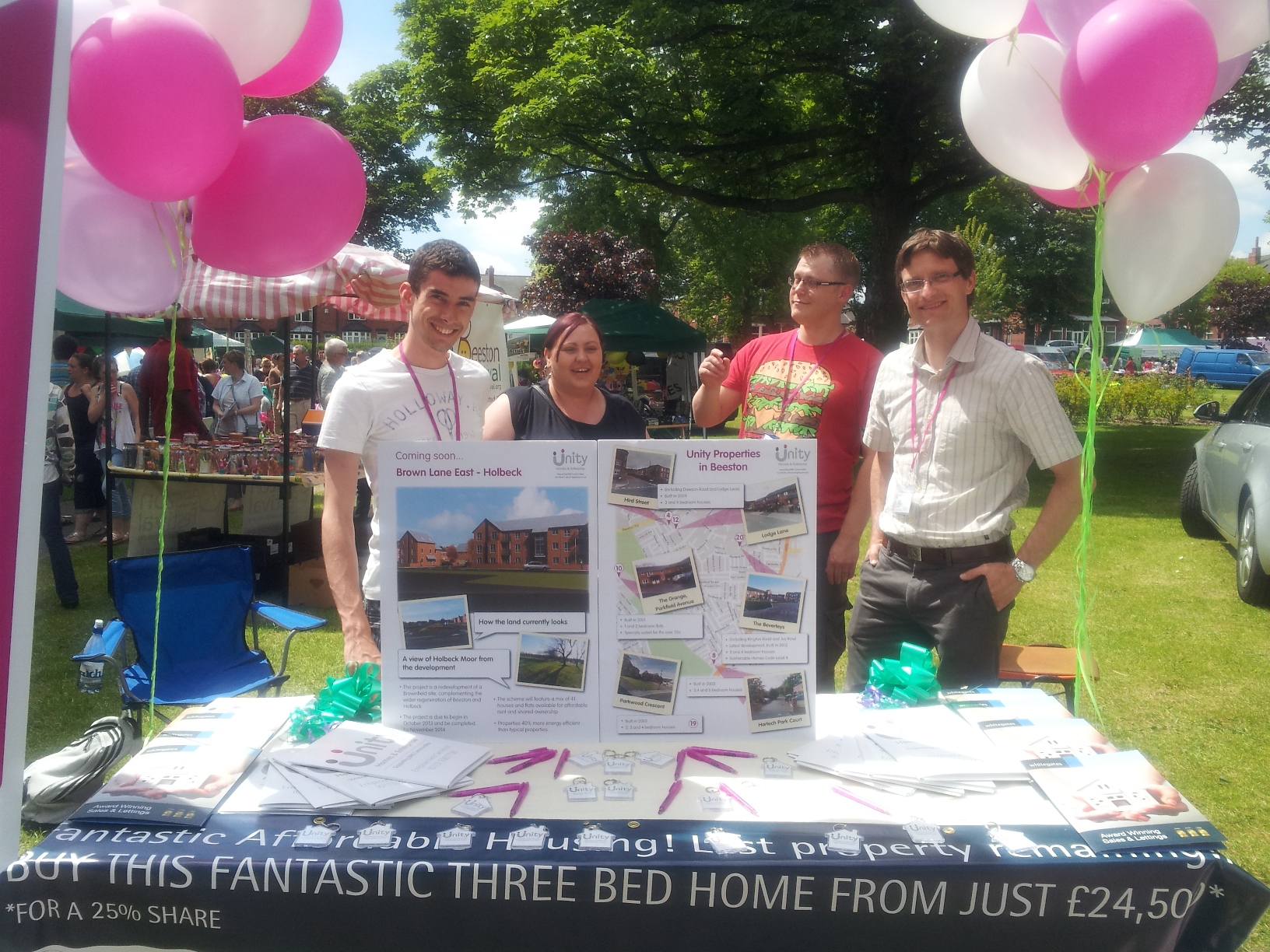 Unity Homes and Enterprise will be principal sponsor of the annual Beeston Festival on Saturday 4 June in Cross Flatts Park, it has been announced.

Now in its 22nd year, the all-day event will feature a diverse live music line-up, food from around the world, a large bazaar, arts and crafts, a fun fair and an array of sporting activities.

Unity staff will be present to offer free advice to local people on housing, welfare and employment.

“Unity Homes and Enterprise has an historic association with Beeston Festival and we are proud to be its lead sponsor this year.

The event has become a highlight in the Leeds summer calendar and, alongside local residents, attracts many people from outside the area to celebrate what is best about Beeston.

Unity owns a significant number of homes in the area with 18 new houses also under construction and others in the pipeline.

We are strongly committed to Beeston and, through our support for the Festival, want to play the fullest possible part to promote the many cultural and community attractions it has to offer.”

It has already been confirmed that Britain’s top Cossack folk-punk ensemble The Ukrainians will be the headline music act on the main stage, with top notch support from Leeds-based 7-piece Cuban Salsa band Tarantismo.

Joining them on the bill are Moja playing an energetic selection of pop, soul and rock songs with a strong reggae influence, and highly-rated solo artist Sumana Basu performing Hindi classics and contemporary Bollywood tunes.

The ever-popular Silver Steel Sparrows, also from Leeds, will warm up the crowd with a lively showcase of pop music hits.

Cllr Angela Gabriel, Chair of the Beeston Festival Organising Committee, said she was looking forward to the big day and thanked Unity for its support.

She commented: “Volunteers have been working hard for months to put together the final programme which, with the Rio Olympics only weeks away, has carnival as its theme.

But it would be impossible for the event to happen without the support from our sponsors. We are particularly grateful to Unity Homes and Enterprise, who are very active in Beeston, as the festival’s main sponsor.”